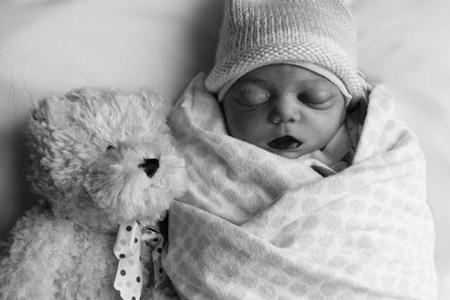 Camille Littlefield was born still on March 29, 2015, due to a rare pregnancy complication called Fetomaternal Hemorrhage (FMH). On the day before her death, Camille's mother, Michelle, noticed decreased fetal movement, but when she called the doctors office, she was assured what she was experiencing was normal for that stage of pregnancy.  Michelle has since become a strong advocate for kick counts, which can save lives.

Noah James Schuenke was stillborn on September 16, 2008, after a healthy, full-term pregnancy. His death was the result of a tragic accident - the umbilical cord slipped into the birth canal before his head and became crushed during the labor process - and it left his family dealing with intense grief when they had been long anticipating great joy.

These families are not alone. Every year, more than 25,000 babies are stillborn across the country. Stillbirth is the death of a baby in the womb after 20 weeks gestation, and it is estimated that nearly two-thirds of stillbirth cases remain unexplained. Also, more than 4,500 otherwise healthy babies in the U.S. die unexpectedly each year. Experts estimate 80-90% of these deaths could be explained by unsafe sleep practices.

Why this walk exists... 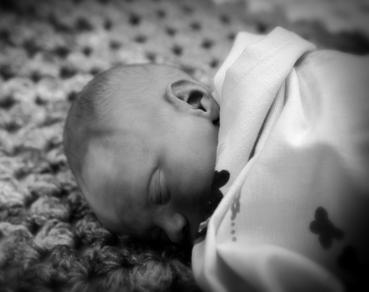 The goal of Noah's Walk is twofold. First, we are working to raise money to support research, education and awareness efforts aimed at reducing the number of people who experience pregnancy and infant loss. Secondly, this event is intended to honor the babies who have been lost and give their families an opportunity to recognize them.